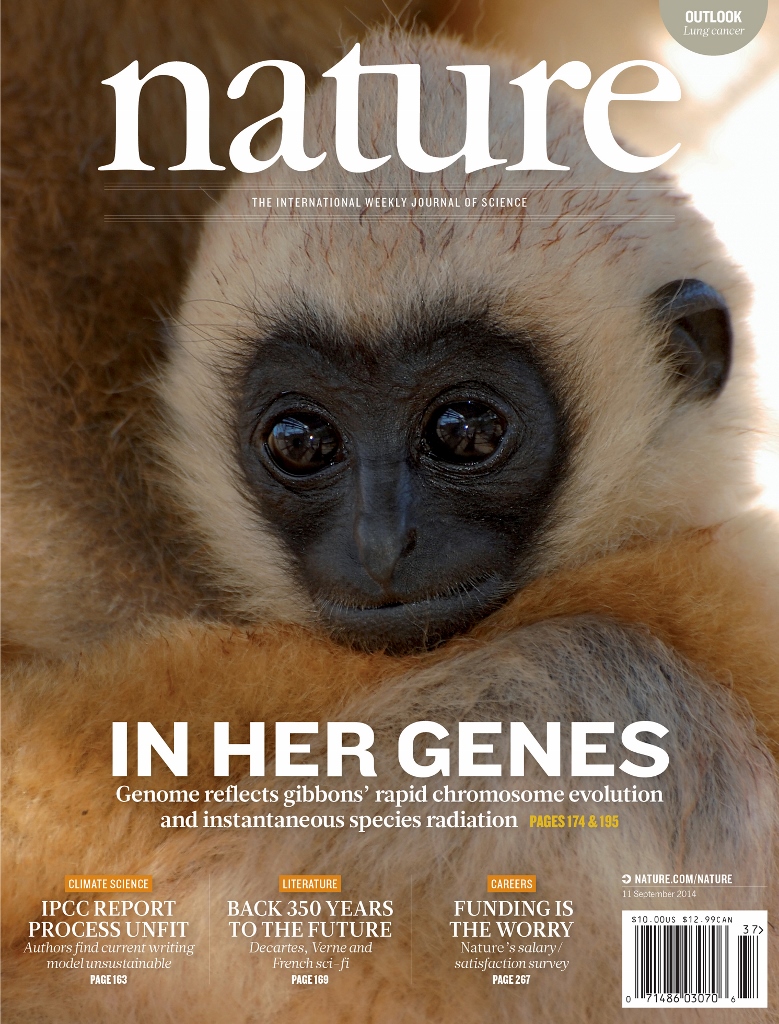 A global strategy for road building

The number and extent of roads will expand dramatically this century1. Globally, at least 25 million kilometres of new roads are anticipated by 2050; a 60% increase in the total length of roads over that in 2010. Nine-tenths of all road construction is expected to occur in developing nations1, including many regions that sustain exceptional biodiversity and vital ecosystem services. Roads penetrating into wilderness or frontier areas are a major proximate driver of habitat loss and fragmentation, wildfires, overhunting and other environmental degradation, often with irreversible impacts on ecosystems2, 3, 4, 5. Unfortunately, much road proliferation is chaotic or poorly planned3, 4, 6, and the rate of expansion is so great that it often overwhelms the capacity of environmental planners and managers2, 3, 4, 5, 6, 7. Here we present a global scheme for prioritizing road building. This large-scale zoning plan seeks to limit the environmental costs of road expansion while maximizing its benefits for human development, by helping to increase agricultural production, which is an urgent priority given that global food demand could double by mid-century8, 9. Our analysis identifies areas with high environmental values where future road building should be avoided if possible, areas where strategic road improvements could promote agricultural development with relatively modest environmental costs, and ‘conflict areas’ where road building could have sizeable benefits for agriculture but with serious environmental damage. Our plan provides a template for proactively zoning and prioritizing roads during the most explosive era of road expansion in human history. 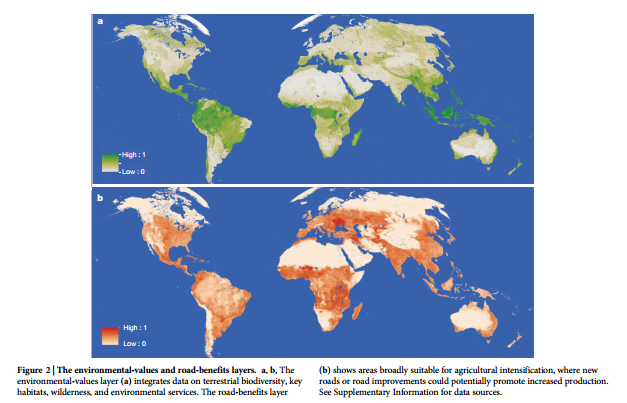 Read all posts by mastura.malek