Kenyir Research Institute led by Professor Emeritus Dr. Faizah Binti Mohd Sharoum has established a Centre for Kenyir Ecosystems Research whose role is to conduct research on aquatic and terrestrial ecosystems. Conducted research encompasses the diversity of species, genetics, ecosystems, bio-cultural interactions and the interelations between the four components in the vicinity of Lake Kenyir to the […] 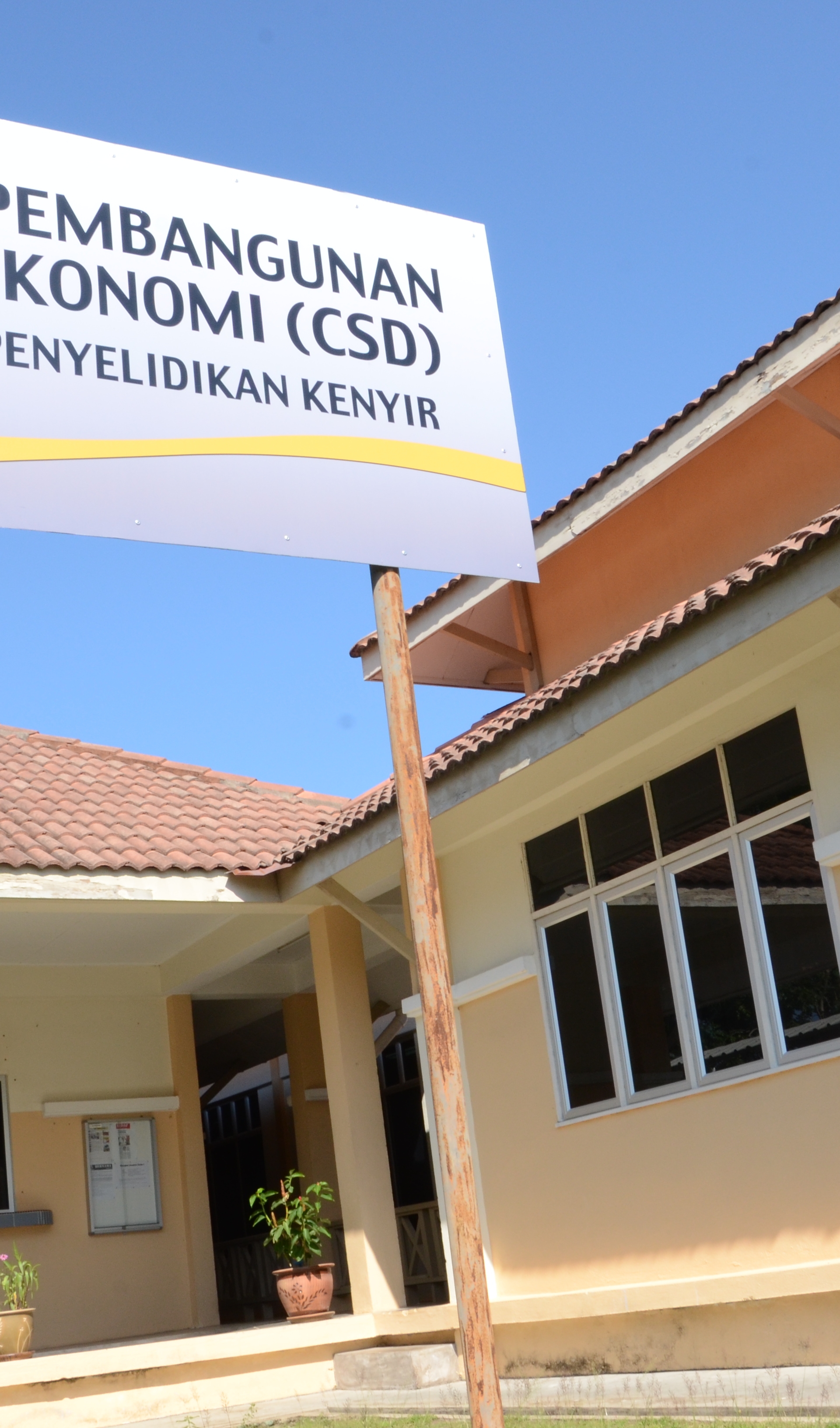 Begins with its establishment on 5 July 2010, Centre for Socioeconomic Development (CSD) has consistently continued to work towards narrowing the socioeconomic inequalities among people in the east coast. CSD has established a wide range of cooperation with institutes of excellence in UMT, to act as a professional resource centre, research, consultancy and training in […] 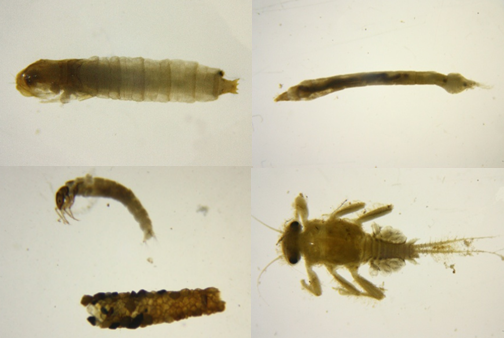 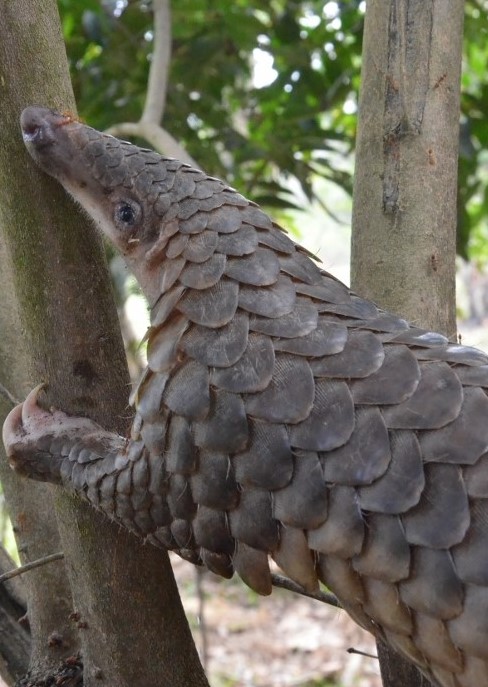 A Preliminary Survey of the Malayan Pangolin (Manis javanica Desmarest) from the Terengganu National Park, Terengganu, Malaysia Summary by Muhammad Hafiz Sulaiman, Wahizatul Afzan Azmi and Chong Ju Lian (contact: julian@umt.edu.my) The pangolin is a nocturnal, secretive and solitary animal found in Asia and Africa. In Malaysia, the only pangolin species recorded is the Malayan […] 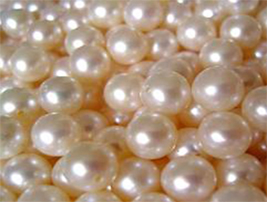 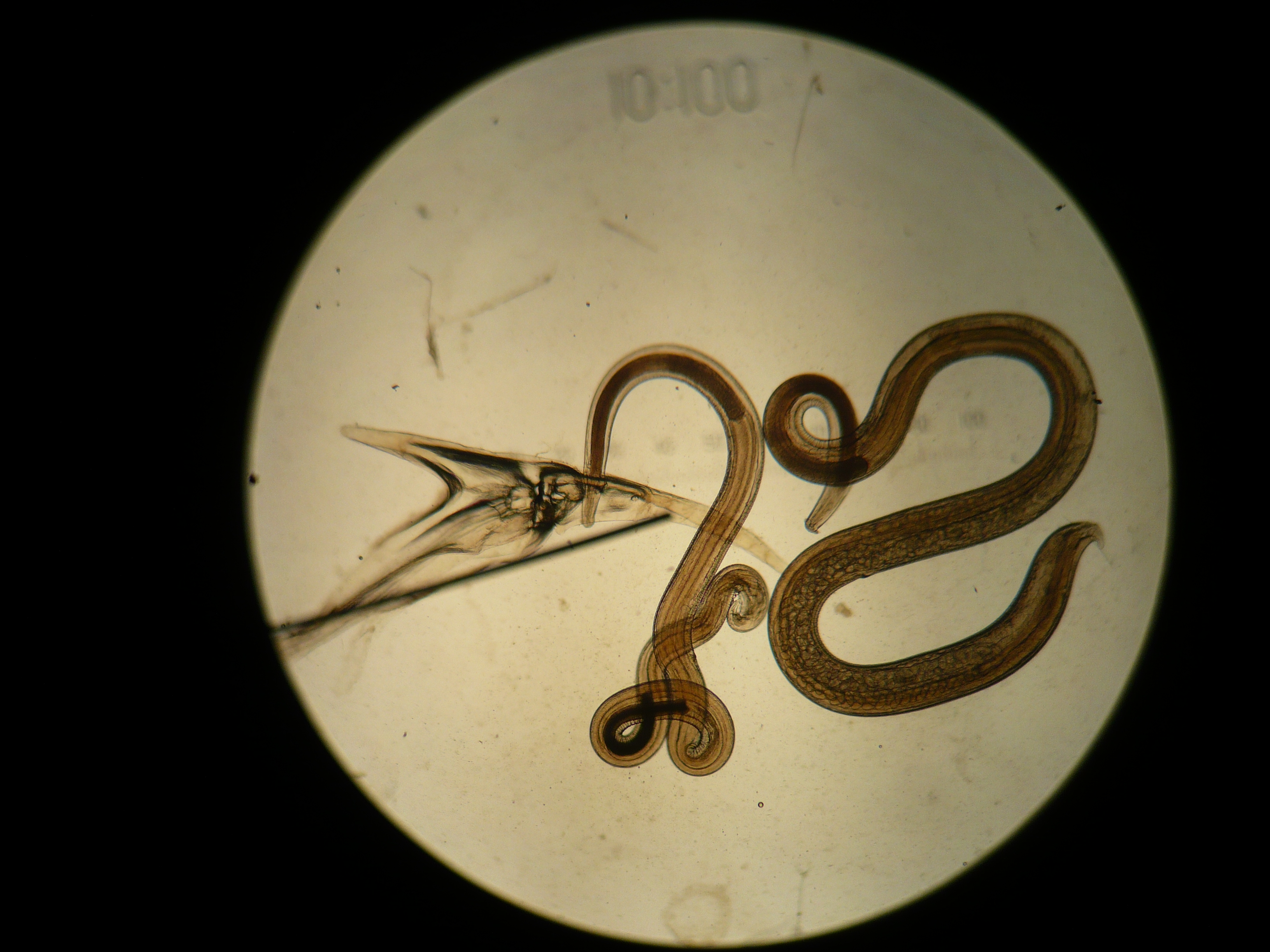 The fish parasites of Kenyir 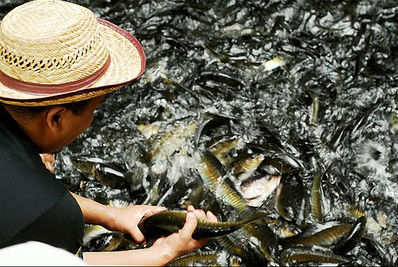 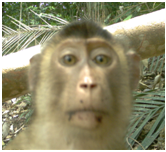 Up Close With the Animals of Kenyir