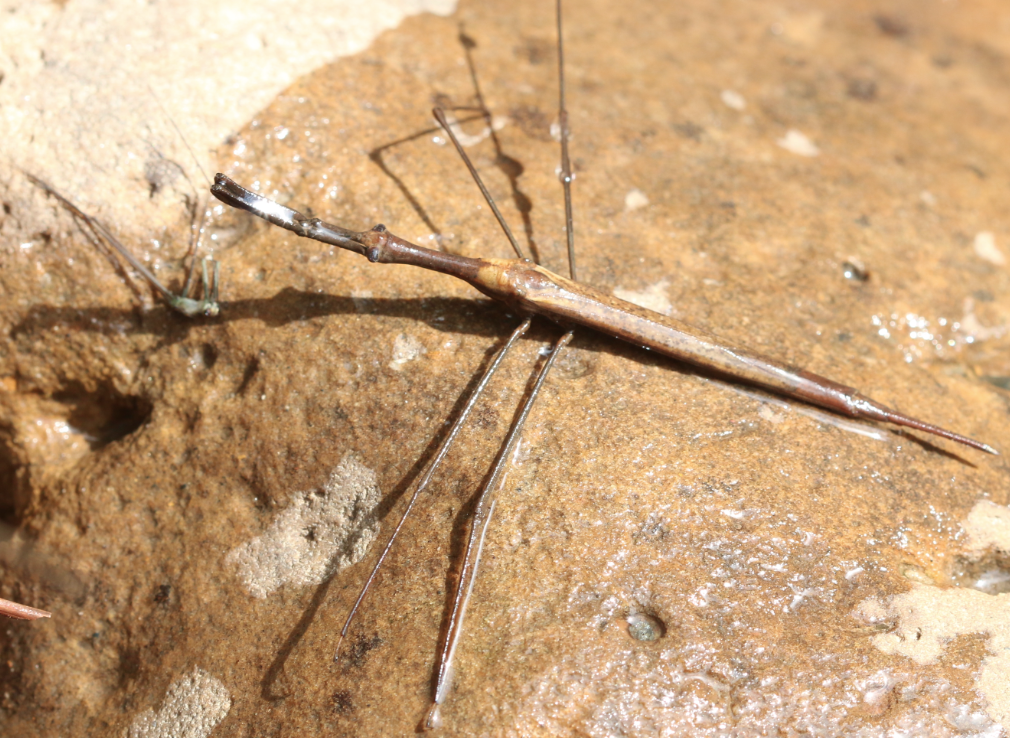 This expedition is a continuation of previous expeditions to study aquatic insects and the parasites of fish. Sampling began on 17 May 2015 until 21 May 2015. Sampling was conducted at the Kenarong River, Mendelum River, Kejar River and Ruok River. Five species of fish that were caught for the purpose of sampling parasites; Sia, Daun, Sebarau, Kawan and Terbul. Parasite were mostly found on the gills and in the stomach. Parasites found included crustacea, monogenea, cestodes, twin-headed monogenea and nematodes. 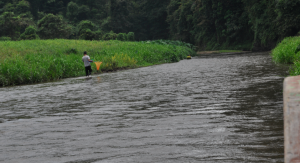 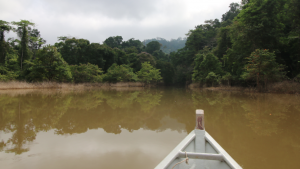 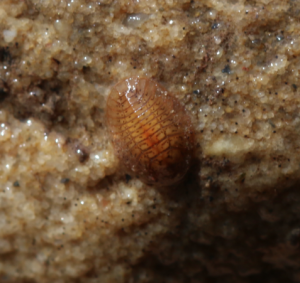 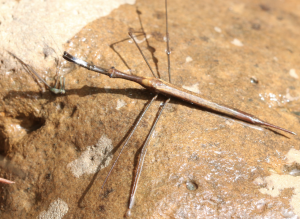