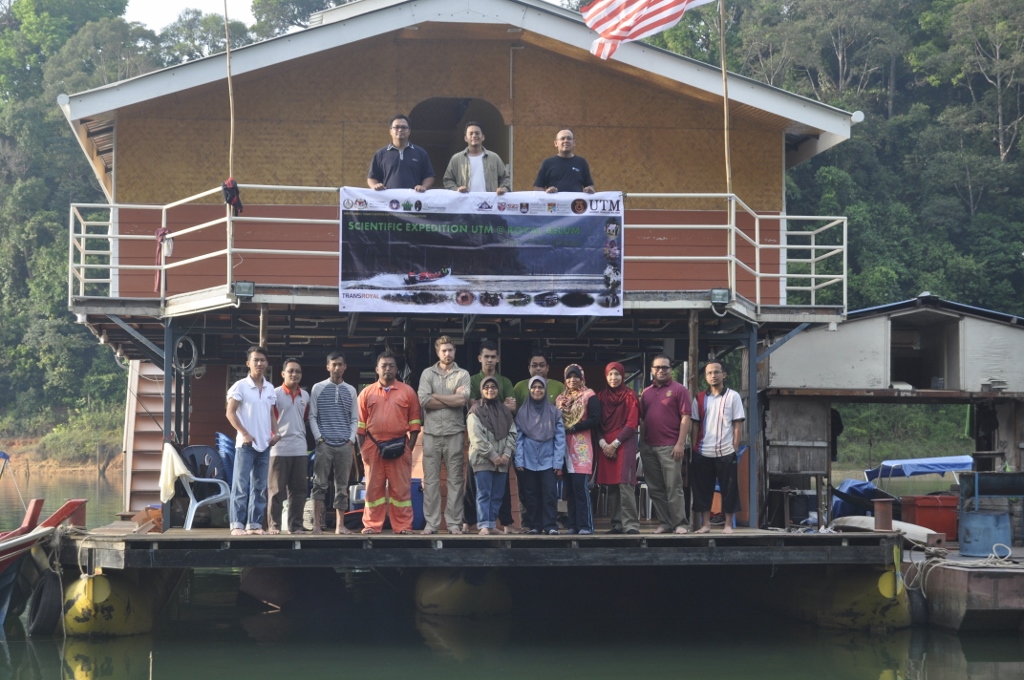 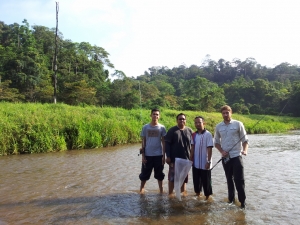 The park was was officially gazetted as “Royal Belum State Park” on 3rd May 2007. With a land mass of 117,500 hectares it represents approximately 40% of the total Belum Temenggor Forest Reserve (about 300,000 hectares). Lake Temenggor, the second largest lake in Peninsular Malaysia after Lake Kenyir, lies within the Royal Belum State Park. As a manmade lake created by the construction of a dam for hydro-electricity, Lake Temenggor is very similar to our own Lake Kenyir. At 130 million years old, Royal Belum is among the oldest rain forest in the world. It has a very high biodiversity of flora and fauna with a variety of species that were of interest to IPK researchers, including the iconic Kelah, pearl mussels and an assortment of spectacular aquatic invertebrates. The forests are home to many groups of indigenous people; the Orang Asli, especially those from the Jahai and Temiar group.

Royal Belum is a great place to discover information about  a variety of plants and animals and other aspects of the tropical environment. The wealth of scientific research to be done here inspired the IPK team to take the opportunity to explore Belum’s ‘treasures’ by joining this scientific expedition. On behalf of UMT, IPK would like to warmly thank UTM for the excellent organisation of a mutually beneficial and productive expedition. 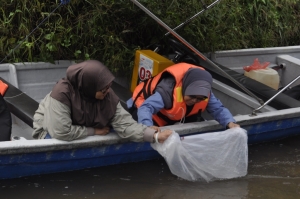